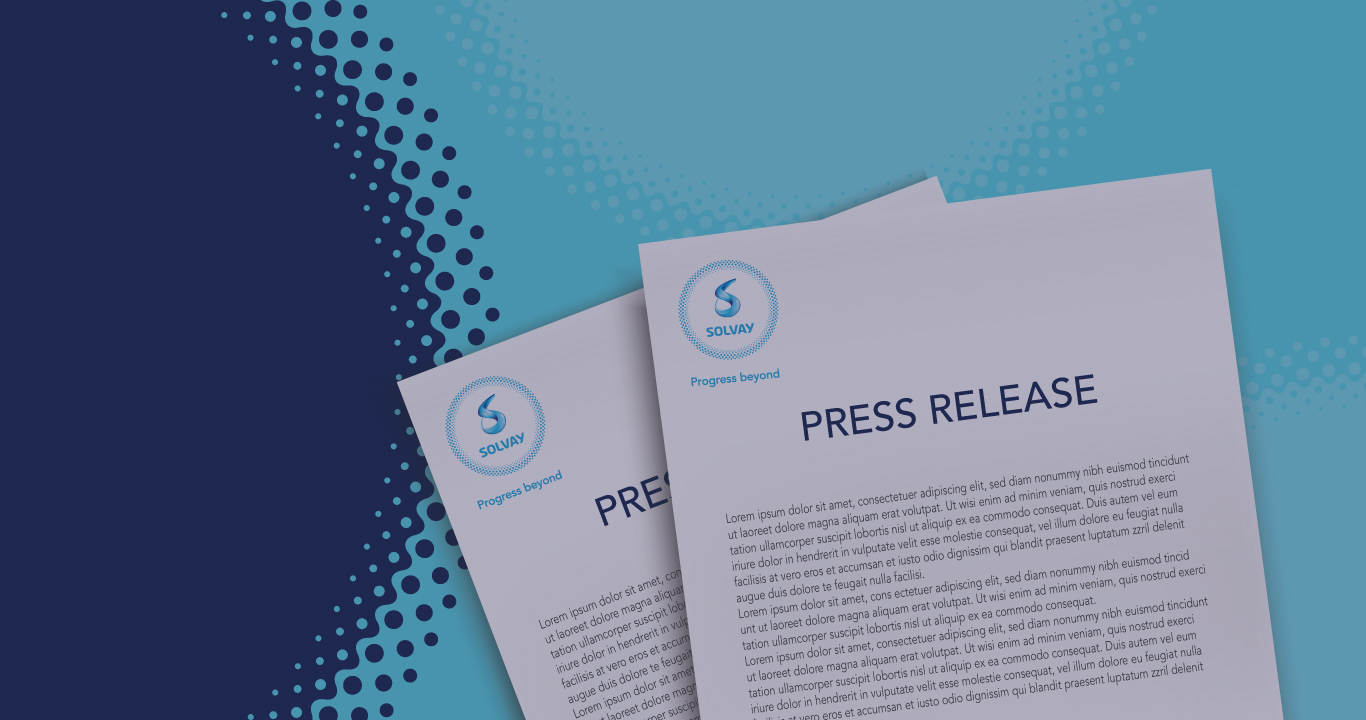 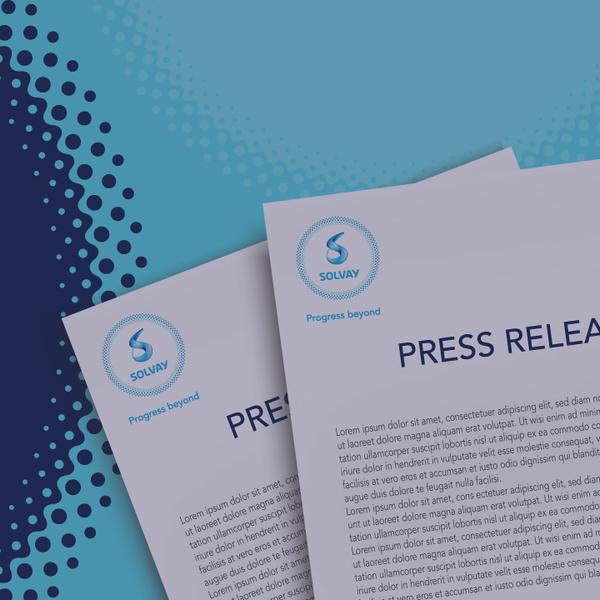 The results of former Cytec are consolidated in the Group’s income and cash flow statements since January 1, 2016. Comparative information for the second quarter and 1st half year 2015 is presented on an unaudited pro forma basis as if the acquisition of Cytec had taken place on January 1, 2015.

The comments on the results made on pages 3 to 15 are on an underlying basis, unless otherwise stated.

* The underlying and IFRS data presented in the highlights compare to unaudited pro forma 2015 figures, as if the Cytec acquisition had taken place on January 1, 2015. The end-of-period balance sheet data compare to the position at the start of the period, which already included Cytec.

Net sales totaled € 5,877 m, down (6)%, with average prices down (2)% linked to partial pass-through of lower raw material costs. Scope changes and foreign exchange impacts on conversion lowered sales by (1)% and (3)% respectively. Volumes were stable overall, with a decrease in Advanced Formulations offset by growth in the other segments.

Underlying EBITDA grew 5% at € 1,253 m, as excellence initiatives, synergies and pricing power boosted performance by 6%. The foreign exchange effect on conversion was (2)% negative. Volume mix and scope both had a (1)% impact. The € 30 m one-off benefit recognized in the first quarter of 2015, linked to U.S. post-retirement benefits, was mostly compensated by the growing contribution of the RusVinyl joint venture.

Free cash flow of € 183 m vs € (166) m, with free cash flow from continuous operations up € 346 m, contributing the bulk of it as a result of higher EBITDA, lower capex and a significant reduction of seasonal working capital needs.

* The underlying and IFRS data presented in the highlights compare to unaudited pro forma 2015 figures, as if the Cytec acquisition had taken place on January 1, 2015. The end-of-period balance sheet data compare to the position at the start of the period, which already included Cytec.

Quote of the CEO, Jean-Pierre Clamadieu

Solvay delivered strong results in the second quarter, with underlying EBITDA up 8% despite continued headwinds in some markets. This reflects the strength and breadth of the portfolio and the continued momentum of our excellence programs. Free cash flow was significantly higher in the first half of 2016, in line with our commitment to convert profits into cash more efficiently. The integration of Cytec is going very well with fast delivery on synergies and we are particularly pleased with our recent award, together with Mubadala, to supply primary structure composite materials to Boeing's 777X program. This represents a strategic milestone for Solvay and positions us well for long-term growth in a key market.

An international chemical and advanced materials company, Solvay assists its customers in innovating, developing and delivering high-value, sustainable products and solutions which consume less energy and reduce CO2 emissions, optimize the use of resources and improve the quality of life. Solvay serves diversified global end markets, including automotive and aerospace, consumer goods and healthcare, energy and environment, electricity and electronics, building and construction as well as industrial applications. Solvay is headquartered in Brussels with about 30,900 employees spread across 53 countries. It generated pro forma net sales of € 12.4 bn in 2015, with 90% made from activities where it ranks among the world’s top 3 players. Solvay SA (SOLB.BE) is listed on Euronext in Brussels and Paris (Bloomberg: SOLB:BB - Reuters: SOLB.BR). 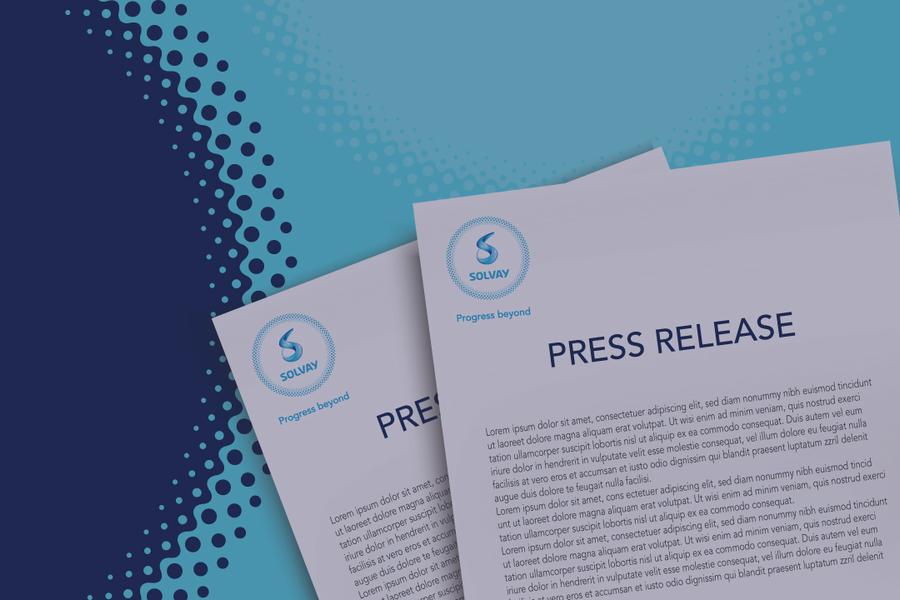